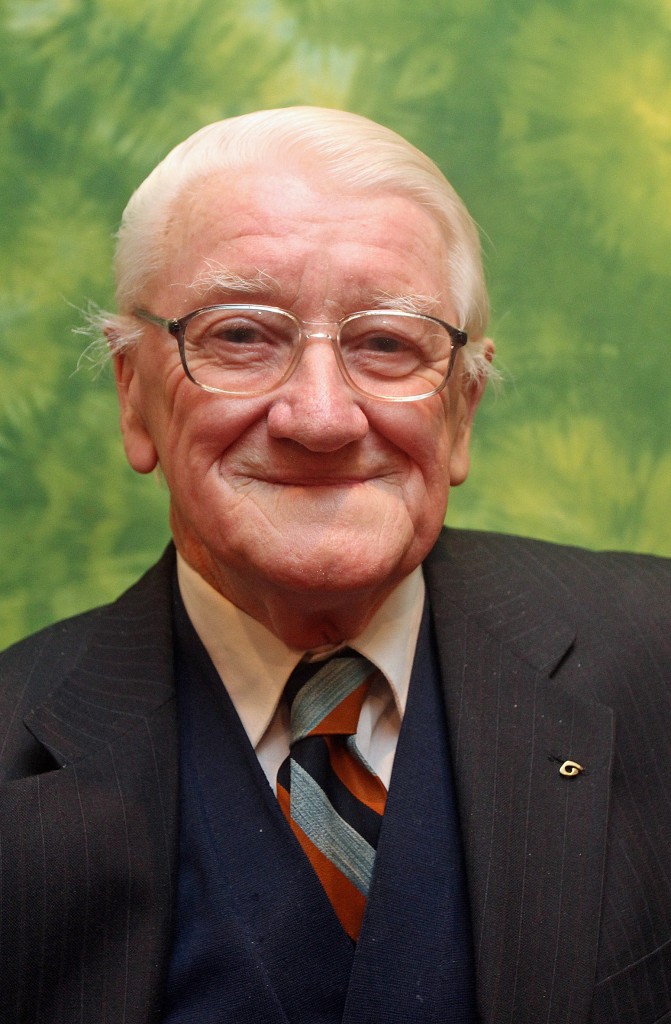 Seamus Fay’s remarkable talent has been recognized at four All-Ireland Fleadhs where he was crowned all-Ireland lilting champion in 1959, 1960, 1961 and 1969. Incidentally, these were the only competitions he has ever entered, much to the relief of his competitors.

He picked up the art of lilting from listening to his mother and grandmother, both experts in the craft.
His grandmother in particular, was much sought after to perform at weddings in the early 1930s. “It hard to imagine now, but at that time musical instruments were hard to come by, so lilters were in demand, in the same way that  DJs are today,” he explained.

“In the late 30s and early 40s my mother would send the children up to my grandmother’s house after school on a Friday night. There was no TV or radio in those days so we had to make our own amusement, and that’s where I picked up lilting.”

Modest to a fault, Seamus explained that he only realized that he was any good at the craft when he was praised by musicians from local Céilí bands and he actually had to be persuaded to enter his first Fleadh in 1959.
Since retiring from active competition, Seamus has performed regularly around the country and also abroad.

When pushed to give someone who has inspired him, he told me, “You could fill a book of all the people I like. But if pressed, my idol is Pat Kilduff from Westmeath. He is dead now, but I saw him perform in Cavan town hall in 1950s – he was brilliant. I liked his choice of songs, and he just looked the part with his hat and his glassed perched on his nose.

Modest as always, he concluded, “He would put me to shame. He lilted on lots of records and was just brilliant.”
Although a quiet and retiring man, Seamus is no stranger to media attention. He has appeared on both TV and radio.

Earle Hitchner of New York’s Wall Street Journal, wrote that “Séamus Fay can put to shame Irish traditional musicians half his age by dint of his inexhaustible energy, enthusiasm, and mastery of the ancient musical art known as lilting”, and that he has earned himself the title “king of the lilters.” The renowned critic adds that Séamus is an extraordinary lilter, bringing lift, rhythm, style and soul to this often overlooked art form within the Irish musical tradition.

When  Cavan  town hosted  Fleadh Cheoil na hEireann Ireland’s largest traditional music festival in 2010/11/12
Seamus  was chosen by the FEC  to become the  honorary President of the Fleadh,  Cavan music can now celebrate their own living legend on his 80 years in the tradition. 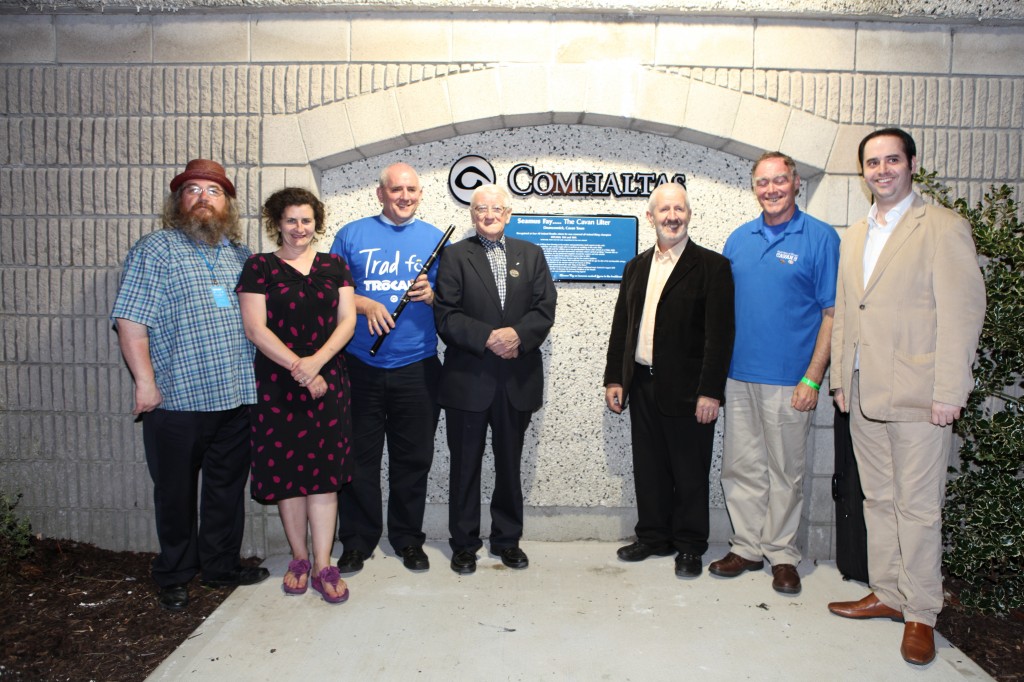 “Voices across the Atlantic”

When Seamus won his first All Ireland Final in 1959, emigration was the norm in Ireland. But unlike nowadays when family will skype their loved ones, in 1959 when you emigrated you might never hear your parent’s voices again. In Ballyhaise however, they were embracing technology with reel to reel recording. When someone was emigrating, there was a ceili recorded in Ballyhaise by Michael Walshe, with singing, music, lilting and messages sent to their loved ones. These tapes were brought to New York and played to family and friends by Michael’s brother Vivian, who in turn sent back a recording of a ceili from New York back to family in Ballyhaise. There is only one copy of a session from Ballyhaise, and one from New York remaining and we are lucky that Seamus lilted on the remaining Ballyhaise session from 1959, and we welcome you to listen, please click to enjoy
Seamus Fay 1959